Autism spectrum disorder (ASD) refers to a range of neurodevelopmental disorders characterized by impairments in social communication and interaction, impaired sensory behaviors, and the existence of restricted, repetitive behaviors beginning in early childhood. ASD disorders include Asperger’s syndrome (level 1 autism ASD), Rett syndrome, childhood disintegrative disorder, Kanner’s syndrome, and pervasive developmental disorder. Genetic, epigenetic, and environmental factors are thought to be involved in the development of ASD, but the precise pathogenesis of the disorder is not well understood.[1] However, immune dysregulation may be involved in the etiology of ASD.

Studies over the years have shown that children with ASD can have low numbers of T cells, low immunoglobulin levels, changes in cytokine profiles, low numbers of natural killer (NK) cells, and immunodeficiency. It has also been elucidated that there are immune factors that affect CNS function.

Subsets of cytokines are capable of inhibiting neurogenesis, and brain-reactive autoantibodies can alter neuron function and development. Changes in neurodevelopment can occur when multiple aspects of the immune system are dysregulated.

To increase understanding of the role of immune dysregulation in ASD, researchers at the University of Bari’s Department of Basic Medical Sciences, Neuroscience, and Sense Organs conducted a study to measure the levels of immunologic markers in children with ASD.[2] Regulatory B and T cells and NK cells from peripheral blood were measured by flow cytometry in children with ASD and age matched healthy children. Cytometric analysis of lymphocyte subsets showed statistically significant changes in levels of regulatory B- and T-cell subsets involved in immune tolerance.

According to the authors, the reduction in B regulatory cells in children with ASD seems to be linked to increased severity of autism. The University of Bari study results and that of previous studies conducted by other research groups demonstrate a role of immune dysregulation, particularly T-cell and B-cell subsets, in ASD. More studies are needed to identify biomarkers that may uncover the mechanism(s) of ASD pathogenesis so that more precise diagnostic tools and therapeutic interventions can be developed.

To learn more about this topic, check out our recent articles on immune dysregulation or consider subscribing to our blog. 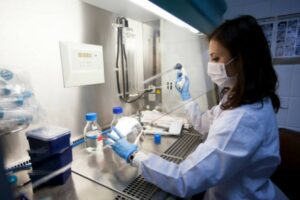 The immune system is one of the most intricate and[...] 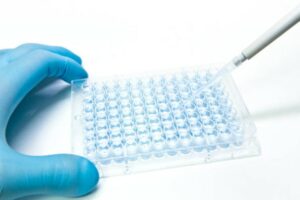 Cell proliferation assays are critical to investigating the immune system[...] 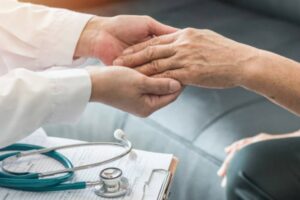 Parkinson’s disease (PD) is the second most common neurodegenerative disorder[...]